At Nutley High School, a comprehensive school of over 1,200 students, we offer a multi-faceted academic and extra-curricular curriculum. 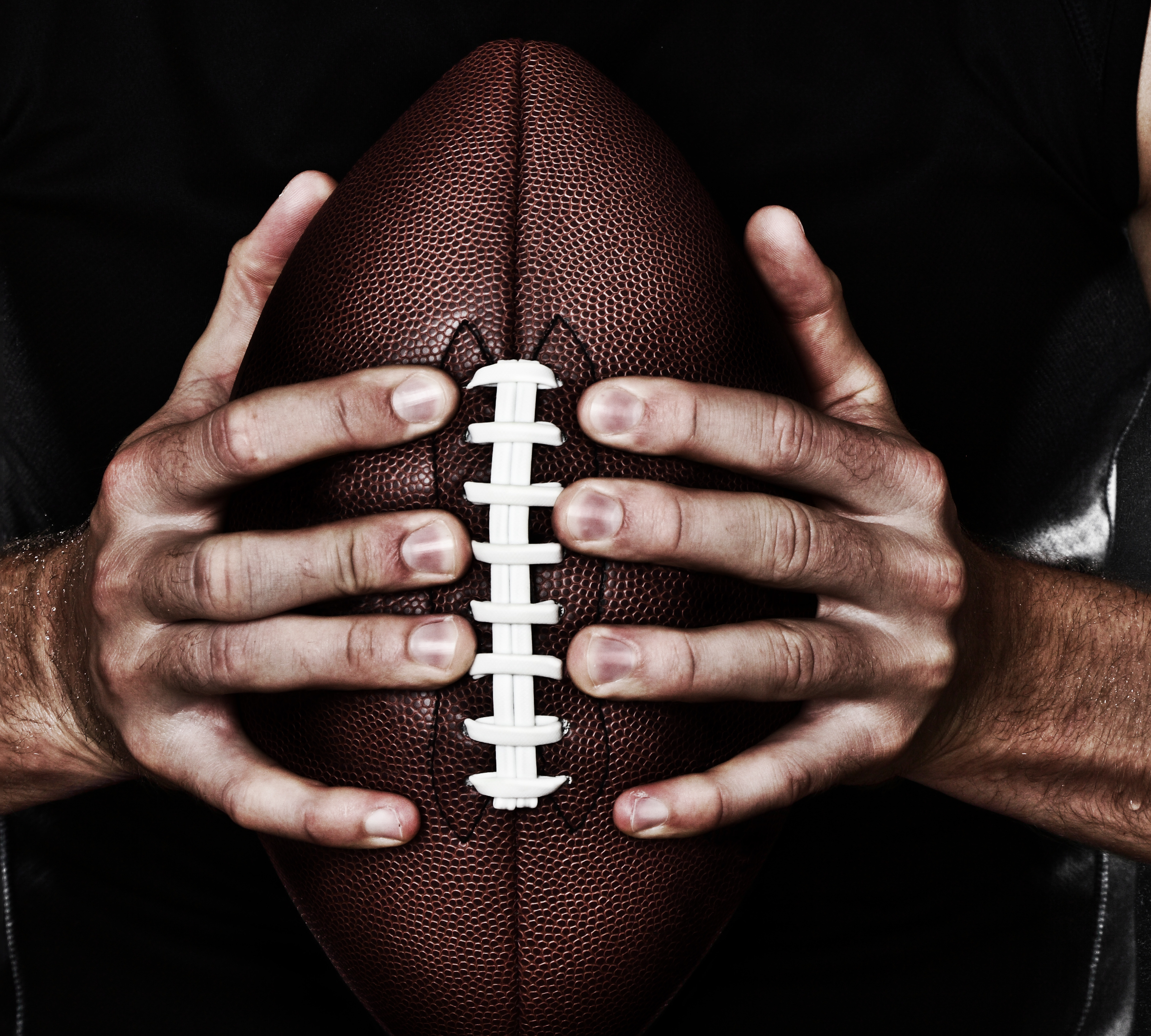 Every fall, the AP Program recognizes high school students nationwide who have demonstrated outstanding college-level achievement through their performance on multiple AP Exams.

Congratulations to current NHS seniors who received the AP Scholar awards for them AP Program. These students received scores of 3 or higher on three or more AP exams.

The New York Giants and Gatorade have selected Mr. Steve DiGregorio of Nutley High School (Nutley, NJ) as the Lou Rettino High School Coach of the Week for Week 4 of the 2020 season. Coach Steve DiGregorio, a Nutley native, is in his 12th season as Head Coach of the Nutley Raiders. In 2017, DiGregorio started his battle with cancer, which caused him to have to miss the 2019 season as he began six months of chemotherapy.